Private tour: Back to the USSR 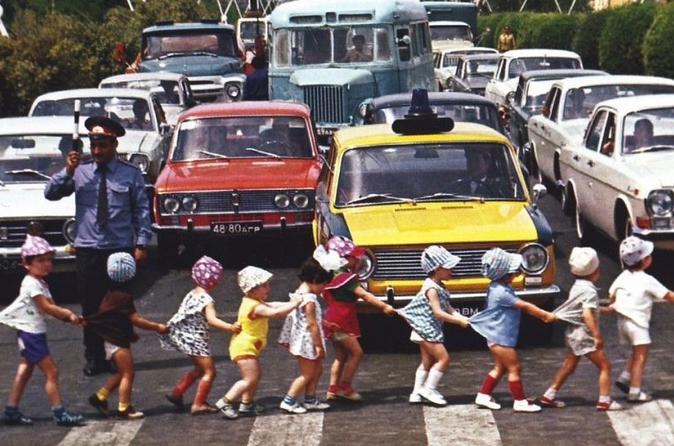 Take a trip back in time to the Soviet Leningrad!

The history of Soviet Russia and the Soviet Union reflects a period of change for both Russia and the world. The period has always raised plenty of questions and we’ll try to answer to all of them and leave you with deep knowledge and understanding of those times.

The USSR is not only the Communist party and KGB, but also pioneer ties; Soviet propaganda in art, literature, science, radio and TV; Stalin's, Brezhnev's and Khrushev's types of apartment buildings; millions of jokes and anti-alcohol campaign.

We’ll take you to the walking tour around the part of the city with marvelous Stalinist architecture and show one of the greatest memorial complex devoted to the WW2.

Take a trip back in time to the Soviet Leningrad!