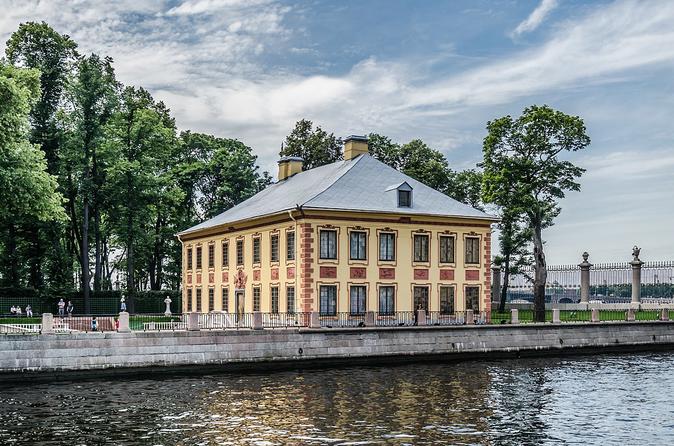 The summer Palace of Peter I is considered one of the oldest buildings in St. Petersburg. On the first floor there were rooms of Peter I, on the second — his wife Catherine. The owners used this house only in warm weather-from may to October.

Standing where the Fontanka River meets the Neva River in the center of St Petersburg, the Summer Garden and Summer Palace of Peter I offer a nice escape from the busy city. Founded by Peter the Great himself at the start of the 18th century, the garden is modeled after Versailles. Laid out by geometric principles, the romantic garden may be best known for the 79 sculptures lining its avenues, all by 17th and 18th century Italian sculptors.