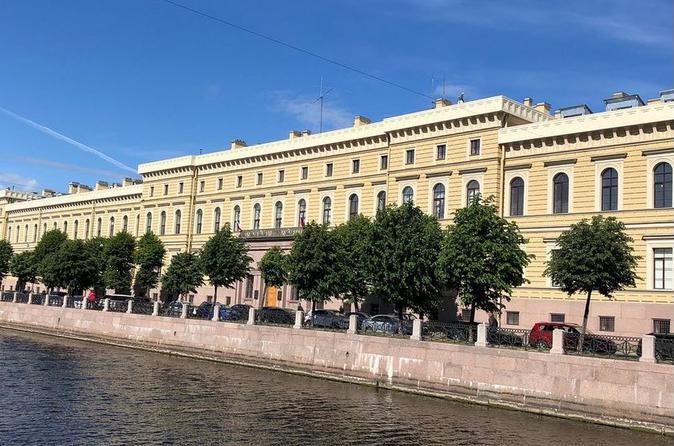 The spectacular Yusupov palace on the Moyka River has some of the best 19th-century interiors in St Petersburg in addition to an intriguing and dark history. The palace’s last owner was the eccentric Prince Felix Yusupov, who at one time was the richest man in Russia.The palace is now best known as the site of  Grigory Rasputin's brutal murder in 1916. The basement where Rasputin was murdered can also be visited on a guided tour.

The palace was built by Vallin de la Mothe in the 1770s, but the current interiors date from a century later, when it became the residence of the illustrious Yusupov family.